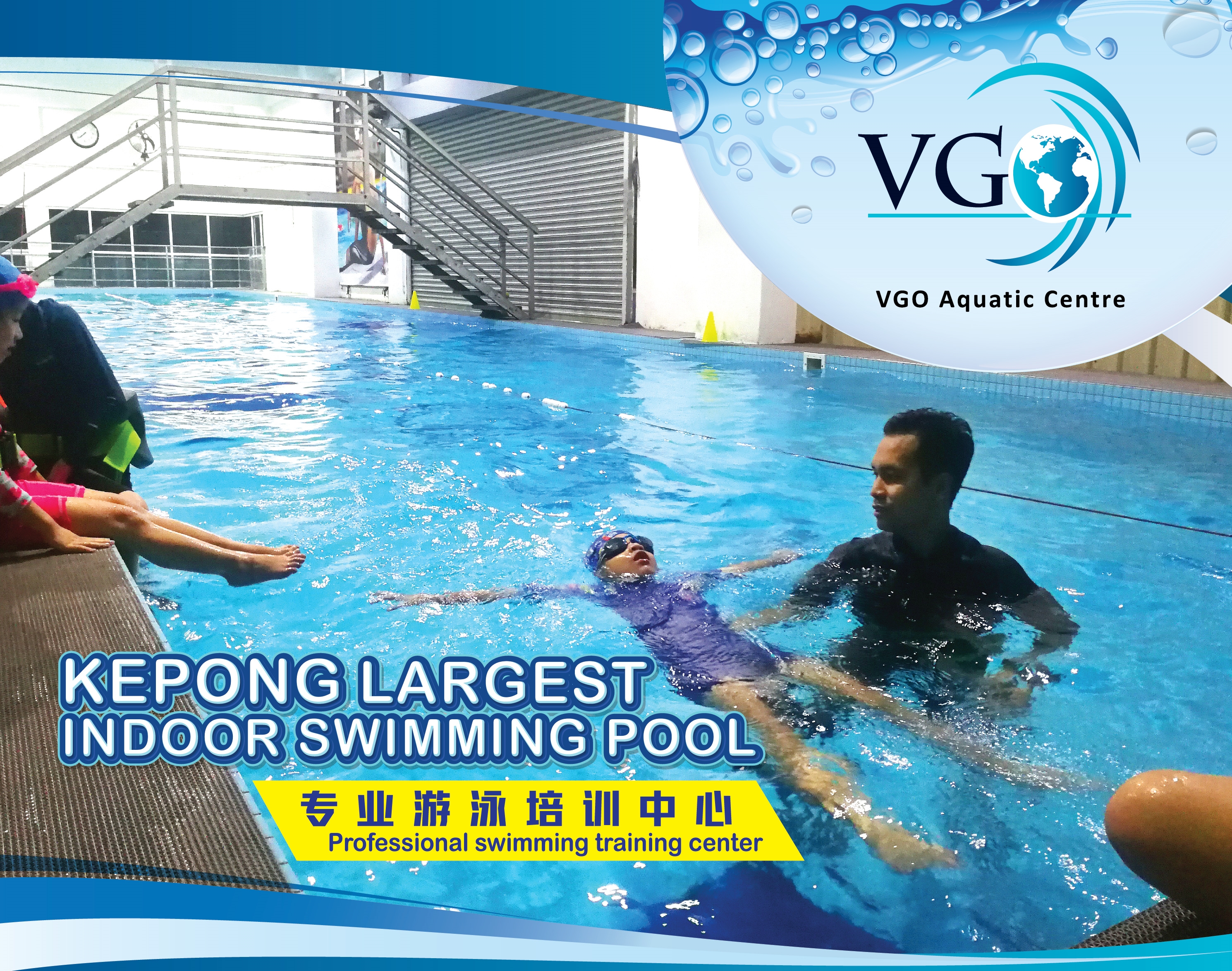 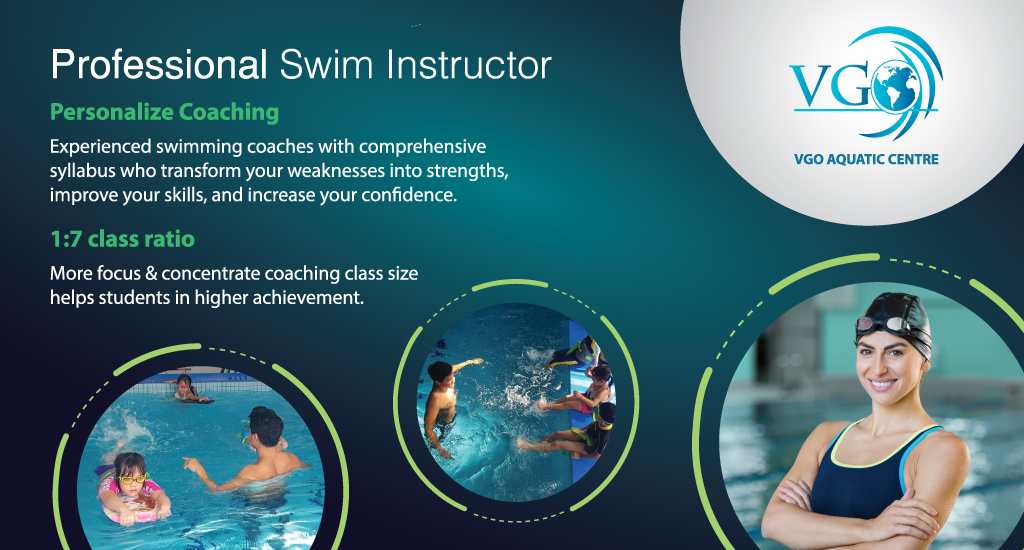 Unlike outdoor pool that are exposed to UV radiation, indoor pool are sheltered from direct sunlight, which mean that they don't require as much chlorination and sanitization.

Obviously the main attraction of an indoor pool is that it isn't weather dependant in any way.

The PADI Swim School curriculum is built around the concept that there is a shared core of aquatic skills that every person needs to know to be proficient in the water. The core competencies provide the foundation that will enable students to learn correct swimming stroke technique by building upon what they already know.

Short course Olympic size, fully covered 25 meters indoor swimming pool.Unlike outdoor pools that are exposed to UV radiation, indoor pools are sheltered from direct sunlight, which means that they do not require as much chlorination and sanitization.

Swimming is an individual or team sport that involves using arms and legs to move the body through water. We provide professional swimming lesson for children starting from 4 years old to adult and senior citizen. Our coaching syllabus is according to PADI SWIM SCHOOL, powered by US Starfish Aquatic Institution (SAI).

Competitive swimming is one of the most popular Olympic sports,[1] with events in butterfly, backstroke, breaststroke, freestyle, and individual medley.The goal of competitive swimming is to break personal or world records while beating competitors in any given event. We have a team of professional coaches to help you or your children archive higher altitude!

Whether you are taking the first steps on your fitness journey or you are looking to stay in shape, you will find everything you need at our full flesh GYM facilities in 2000+ square feet gym floor!

In collaboration with Seamonkey Dive Centre, VGO Aquatic Centre proud to be register as one of their Padi 5 Stars CDC Dive centre co-location.

At VGO, we strive to provide best quality of PADI scuba learning experience and safety from leisure dive to courses at most competitive price. Contact us for more information on scuba diving today!

Below are the outlet listing of our VGO Aquatic Centre 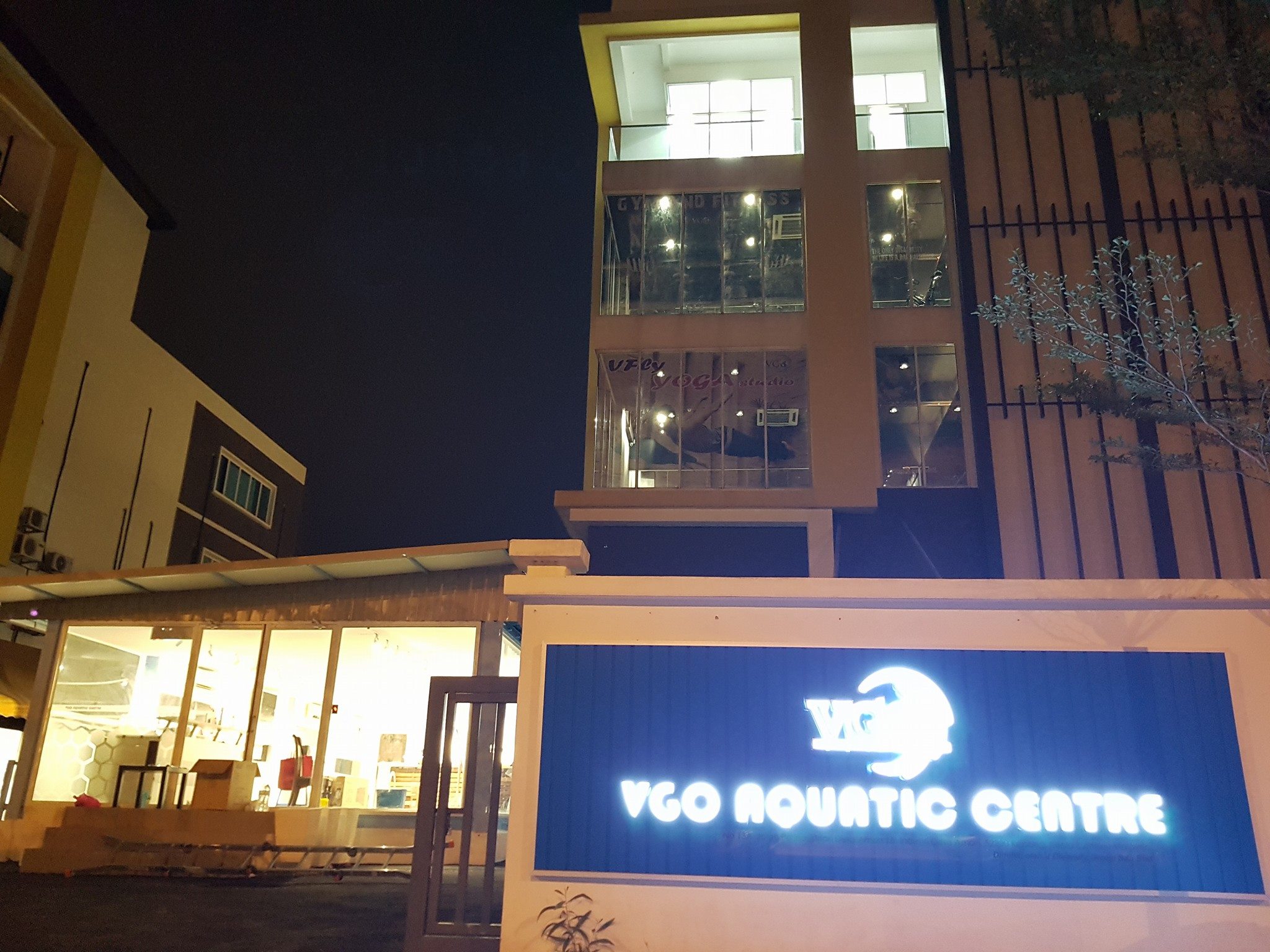 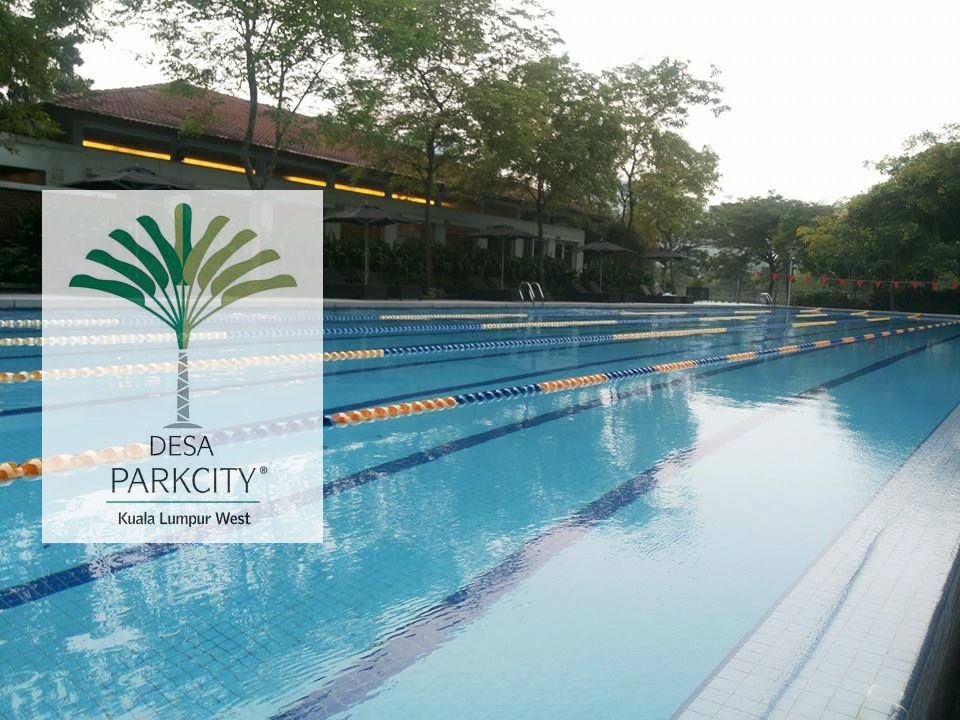 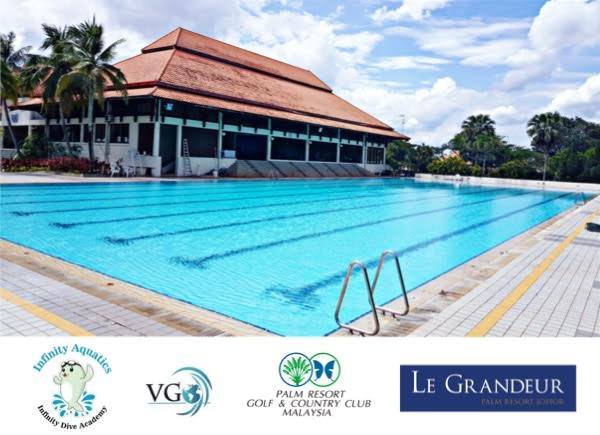 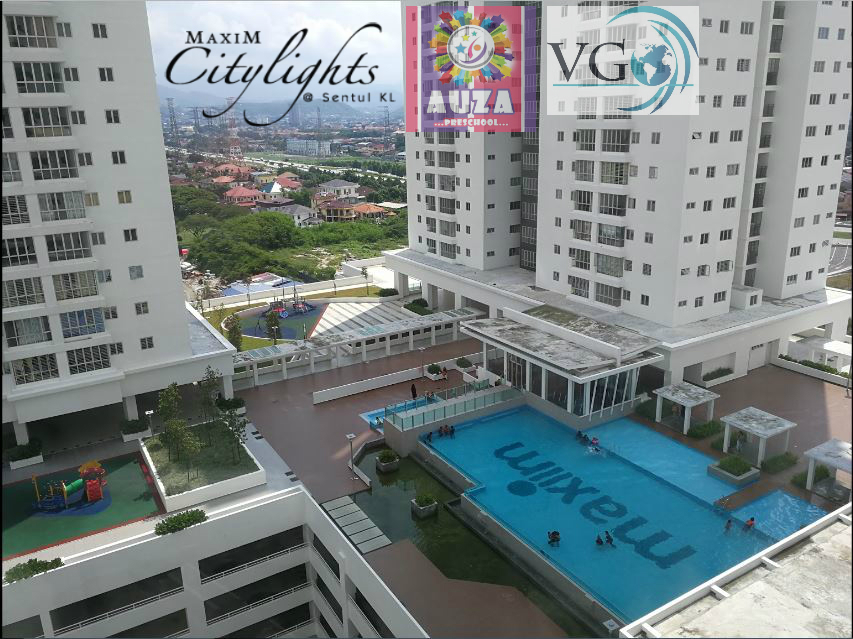 The Flying Fish Aquatic Academy was established in February, 2011. The academy has only four students and a swimming instructor in the ParkCity club at the beginning. This academy is formed by a group of former national and state team diving athletes, swimmers and synchronized swimmers who work towards achieving the academy's vision and mission. The academy has endured numerous obstacles and challenges in the past, in particularly on matters pertaining to student's enrolment, issue of trust with parents, etc. Nevertheless, the academy has won a contract from The ParkCity club in September, 2011 given the favourable supports received from the parents. Since then, the academy has expanded its swimming teaching programmes within The ParkCity club.

In year 2016, Flying Fish Aquatic has been re-branded into VGO AQUATIC CENTRE to support our expansion in fitness field other than swimming lesson alone. With passion in both education and sports, the VGO AQUATIC CENTRE hopes to cultivate excellent athlete'S personalities and develop student'S personal integrity through perseverance in sportsmanship for success and triumph at the arena.

One stop aquatic fitness centre specialised in providing effective swimming program, by professional instructors. Besides that, there are range of fitness courses/class such as scuba diving, life saving and many more! Currently we are having our own LARGEST INDOOR SWIMMING POOL @ Kepong with full GYM facilities.

Below is the pricelist of the package for swimming and GYM

Feel free to contact us on any enquiry regarding VGO Aquatic Centre.